Neutral Density Filters & Their Use

For example, ND filters are regularly used by landscape and architectural photographers to: 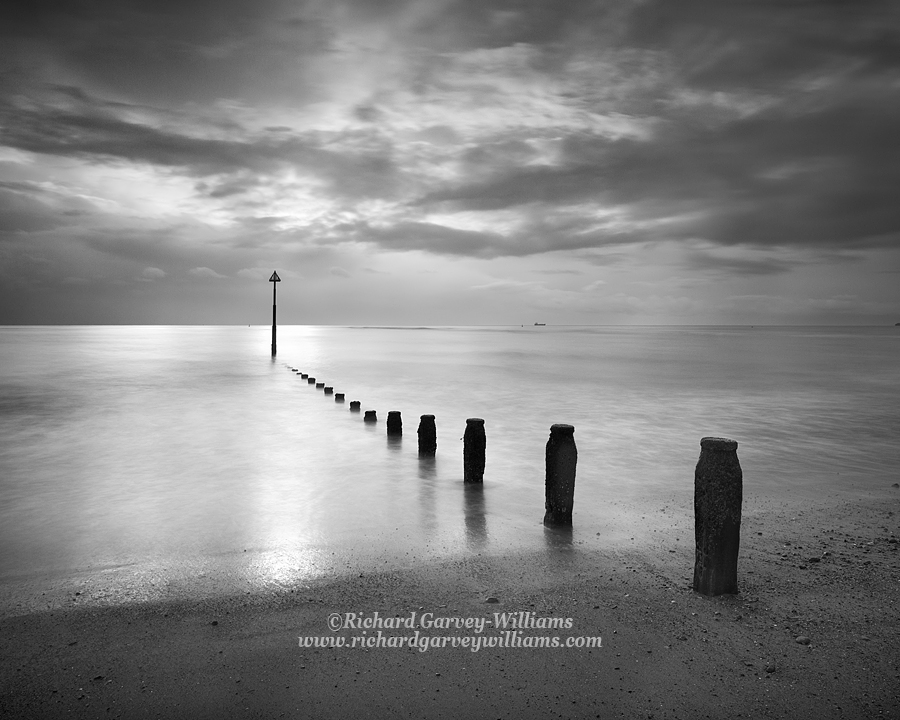 ND filters aim to absorb all colours in equal amounts and thus not produce a colour cast in the resulting images. They come in a range of densities. A density of 0.1 represents a reduction in light of 1/3 of a stop. So, a 0.3 filter is equivalent to a 1 stop reduction. They may also be described according to their filtration factor – in this case it would be a 2x filter. Other standard ones are 2 stop (0.6 or 4x), 3 stop (0.9 or 8x). You simply use one that will enable a long enough exposure for the degree of effect you want. There are also more extreme versions such as 9- or 10-stoppers. A 10-stopper will increase the exposure time by a factor of 1000, for example, as each stop involves a doubling of the exposure time. Thus, if without the filter your camera suggests an exposure of 1/30th of a second, adding the filter would provide an exposure of 33 seconds. So, even in relatively bright daylight, these filters can be used to create long enough exposures to blur gently moving elements.
Live View mode may be sensitive enough to enable you to compose your shot with one of these filters in place, but generally you will compose and focus your shot and apply any other filters also to be used before inserting the filter.
Light leakage is one potential problem with using very long exposures. To minimize the risk try to place the filter in a slot as close to the lens as possible and cover the camera’s eye-piece. 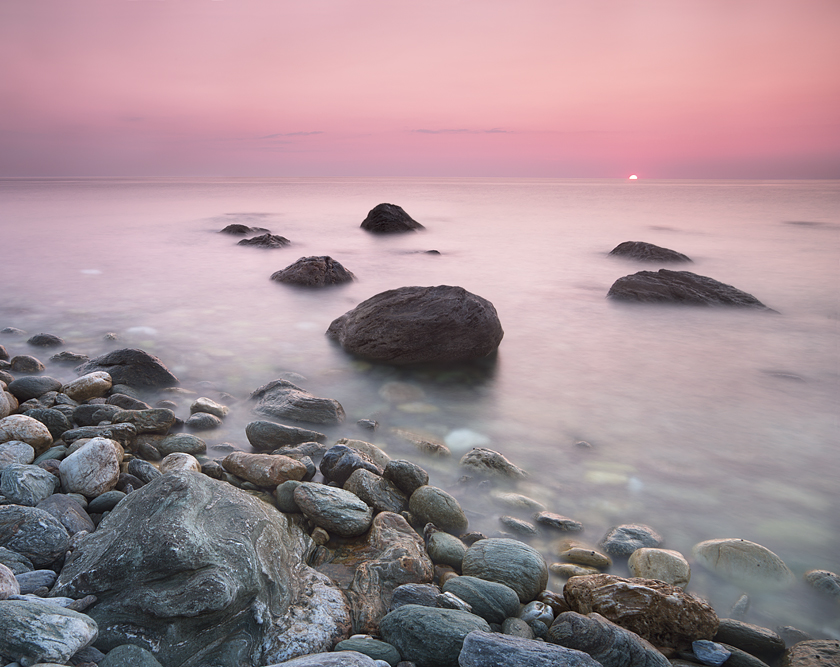