Richard enters selected images from time to time in esteemed competitions with his work regularly being acknowledged with nominations and awards as listed below: 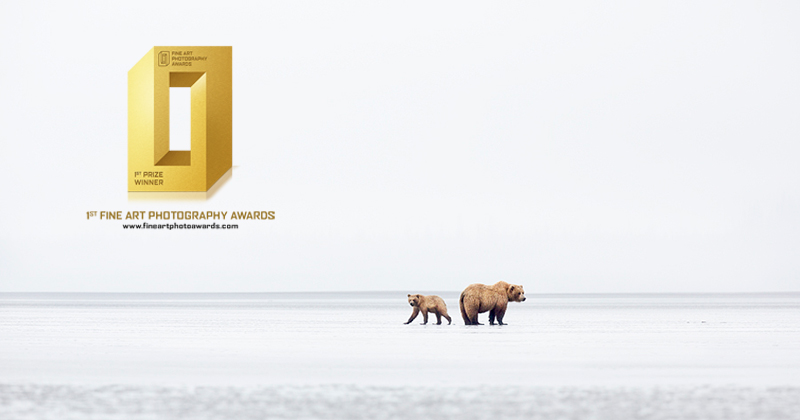 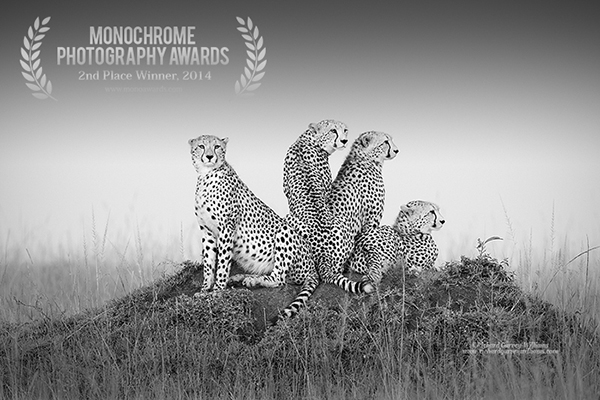 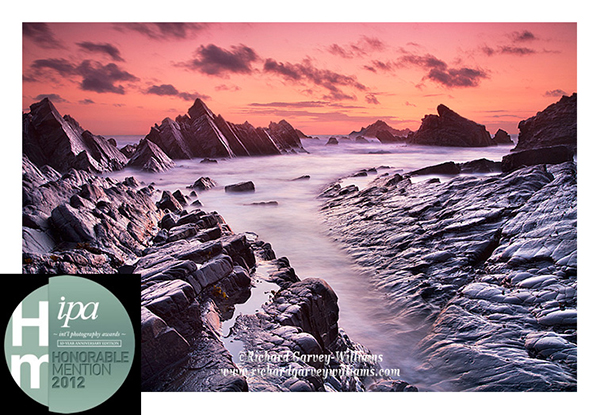 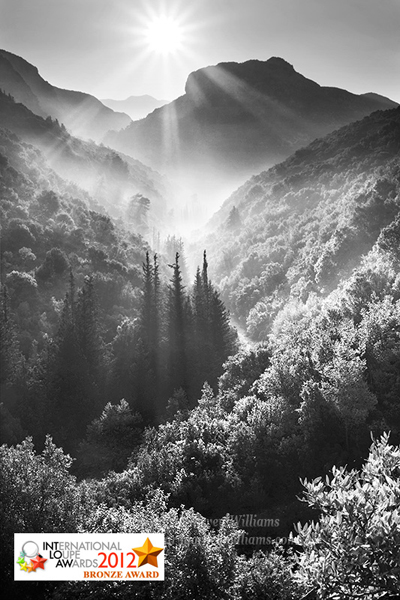 Kenya - the prime reserves of Amboseli and the Maasai Mara - February 2020. On this 8-day photography safari we visit two of Africa’s most famous reserves, which provide unrivalled opportunities to photograph the continent’s most iconic wildlife in wonderful and dramatic settings. 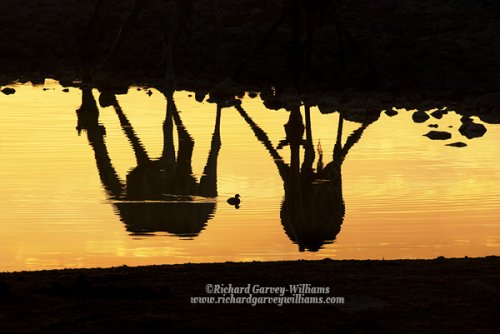 Namibia offers unique opportunities for both wildlife and landscape photography. It is a vast country with a population of only 2 million. Large parts are desert with much of the rest being open savannah country dotted by dramatic mountain ranges. Its colour palette of blue skies, orange sand-mountains and yellow grasslands contributes to some unforgetable vistas. Much of its wildlife is uniquely adapted to this arid environment and wonderfully photogenic. Here are some testimonials kindly provided by previous clients that I have had the pleasure of travelling with or providing tuition for...