These filters block linearly-polarized light and since reflections (and sky-light) tend to be at least partially linearly-polarized, they can be used to selectively change the balance of the light in the photograph. For modern cameras, a circular polarizer is typically used. These consist of firstly a linear polarizer followed by a wave-retardation plate, one-quarter of a wavelength thick, which further filters the now-linearly polarized light into circularly-polarized light before it enters the camera. This additional step avoids problems with auto-focus and light-metering sensors. These systems depend on polarizing a percentage of light within the camera and so are confused if the light has already been polarized with a simple linear polarizer. Circular polarizers are mounted in a rotating collar so, once mounted, you can simply turn the filter to adjust the effect.

So, in what situations will we find them particularly beneficial? Perpendicularly incident light waves in polarized light tend to reduce clarity and saturation of certain colors and increase haziness. So a polarizer can simply be used to reduce atmospheric haze, adding clarity to shots taken more towards the middle of the day. They also cut out glare from non-metallic reflective surfaces, such as water. So, when there is water in the scene, they will often help simplify the scene and clarify delineations between elements by evening out and darkening the tones of the water.
An example of with and without a filter: 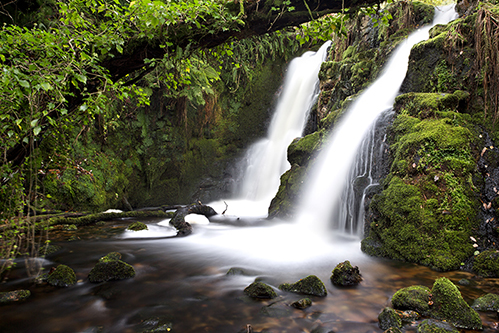 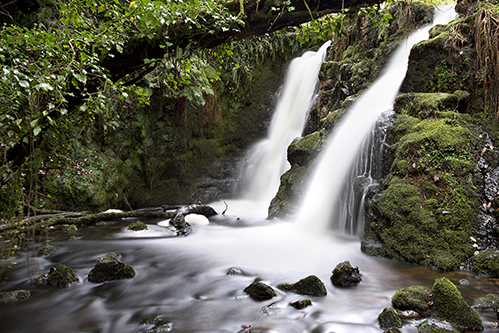 As these images illustrate, they will also increase colour saturation of foliage by decreasing reflections from waxy leaves. This can give a welcome boost to many scenes. Finally, they can also provide deep blue skies so might be used to make the cloud formations a far more defined and dominant component in the image. Their effect on different colours and tones can also be taken advantage of when a conversion to black and white is foreseen.
Another example - without, with, with and processed, and mono conversion: 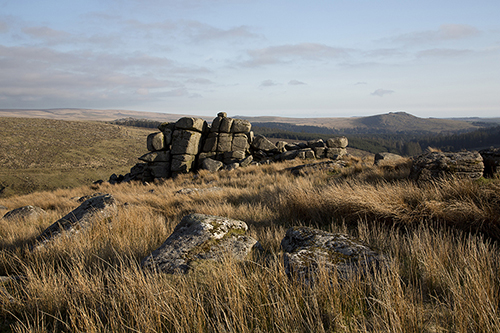 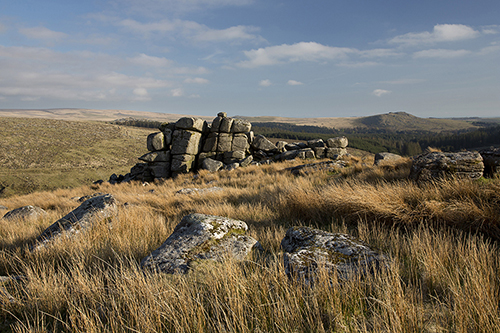 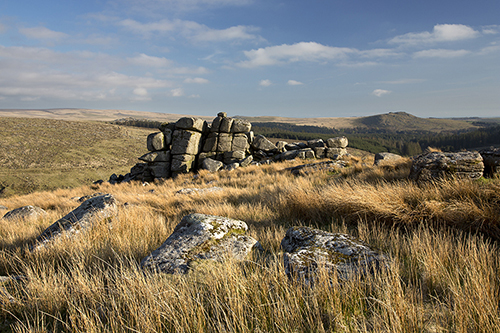 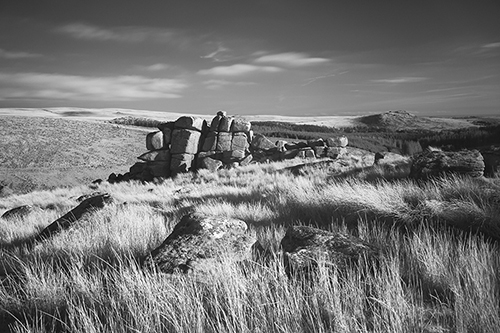 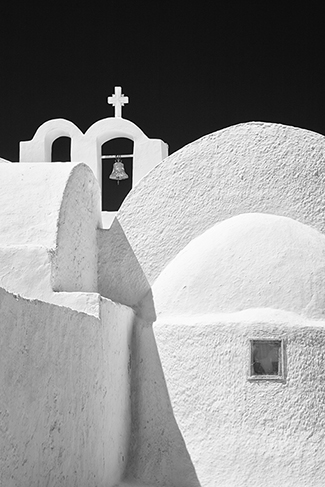 Blue skies enriched by a polarizing filter can be darkened dramatically with the addition of a red filter in the conversion to black and white.

Their effect is most marked when shooting at 90 degrees to the sun. This is known as ‘Brewster’s angle. But they will have some degree of effect within a band of 15° to 30° either side of this optimal direction. For this reason, they don’t tend to work well with wide-angle lenses or stitched panoramics, because the degree of their effect will vary across the scene captured, leading to an unsightly variation in tone across the sky in particular. Remember also that a polarizing filter will typically result in the cutting out of 1 to 1 ½ stops of light, which means you may have to raise exposure time or ISO to keep with the required depth of field. So a beanbag or tripod may become necessary.

Remember that quality lenses deserve quality filters. Some have a thinner profile which can help to avoid the risk of vignetting, particularly with wider angle lenses. If you are likely to be using them in conjunction with neutral density filters, simply screwing the filter holder for these onto the front of the polarizer generally makes it very difficult to then rotate the polarizer to get the required degree of effect. One option is to buy a larger slim circular polarizer to screw to the front of the filter holder instead eg the Heliopan 105mm filter (an adaptor ring may be required).

In certain conditions a polarizer can produce rather unnatural-looking results, so be ready to tame the effect down a little.